Cape Paterson to Triple in Size?

In 2011 Matthew Guy as Planning Minister massively expanded Cape Paterson’s town boundary against the community’s wishes and his own department’s advice. The current town boundaries will almost triple the future size of Cape Paterson.

In 2018 Dan Andrews promised, if re-elected, to protect Bass Coast from overdevelopment. He referred to the Cape Paterson town boundary as “grossly expanded” and promised to “tighten town boundaries” to protect the environment, landscape and local lifestyle. (See the Media Release).

Our community has lodged thousands of submissions since 2011 to try to get this “grossly expanded” Northern town boundary reduced. The response has been weasel words, or “please lodge a submission”, with no response to the strategic arguments made for a boundary reduction.

Why Are We Worried?

The current town boundaries, expanded in 2011, will allow developers access to the large area of land north of Seaward Drive, Cape Paterson. We believe this will ruin the unique coastal village feel of Cape Paterson, and turn it into a suburb, much like places along Victoria's surf coast.

The draft Statement of Planning Policy (SPP) glosses over the shortfalls in existing infrastructure - how will it service our town when it currently doesn’t support 1000 houses let alone 2000.

There are still 160 houses yet to be built and occupied at “The Cape”Planning guidelines support large-scale development in designated “high-growth” areas such as Wonthaggi, not in coastal villages.

What Can I do Right Now?

Now is the time to demand clear answers from all the local candidates for the Seat of Bass in the forthcoming State election.  Vote for candidates who will unequivocally support a reduction in the Northern town boundary of Cape Paterson!

Email your questions and concerns to: 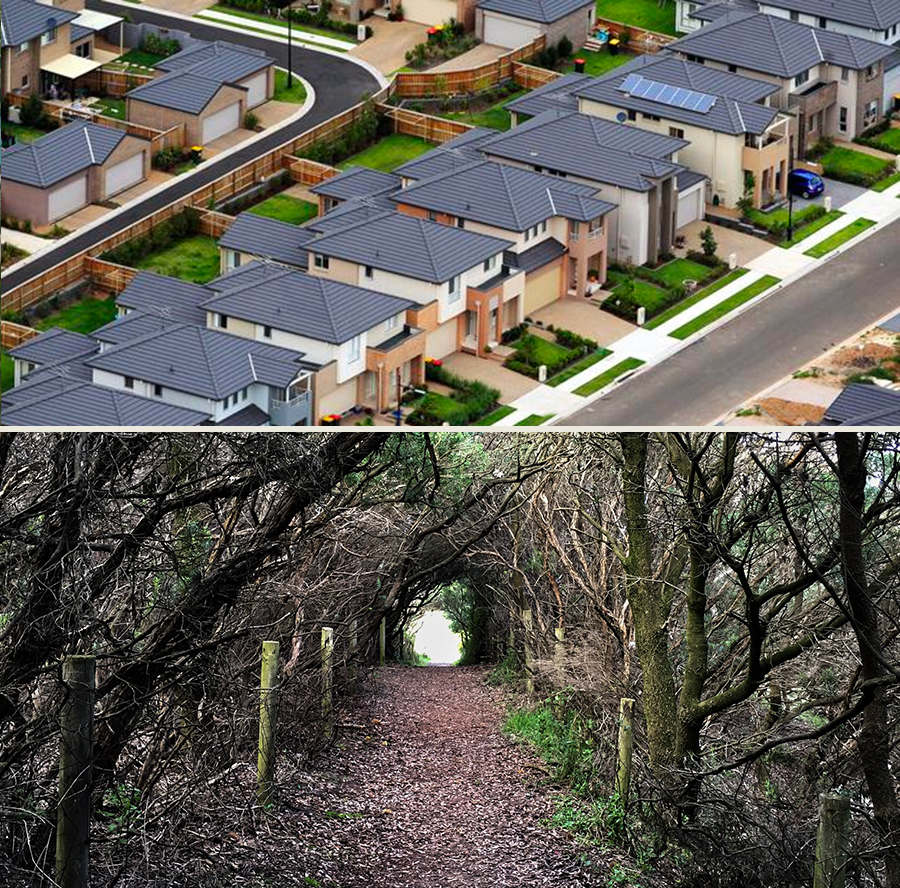 A larger population = more feral animals, more feral weeds and a worse impact on our environment.

Thank you to our supporters:

This website was designed and built with love on Bunurong land by Blue Vapours Creative Studios. 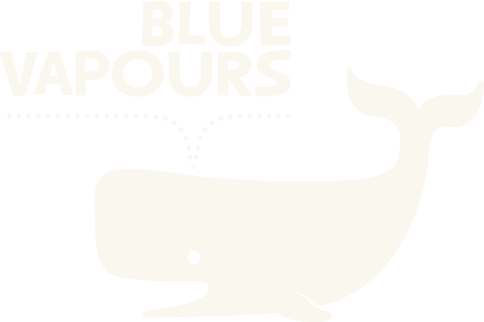